Previous Next
In 2019, US Originally Imported Clothing From China Turned To Southeast Asia.

According to statistics, the United States originally imported clothing from China to Southeast Asia, and the import price has increased by more than 20% this year. 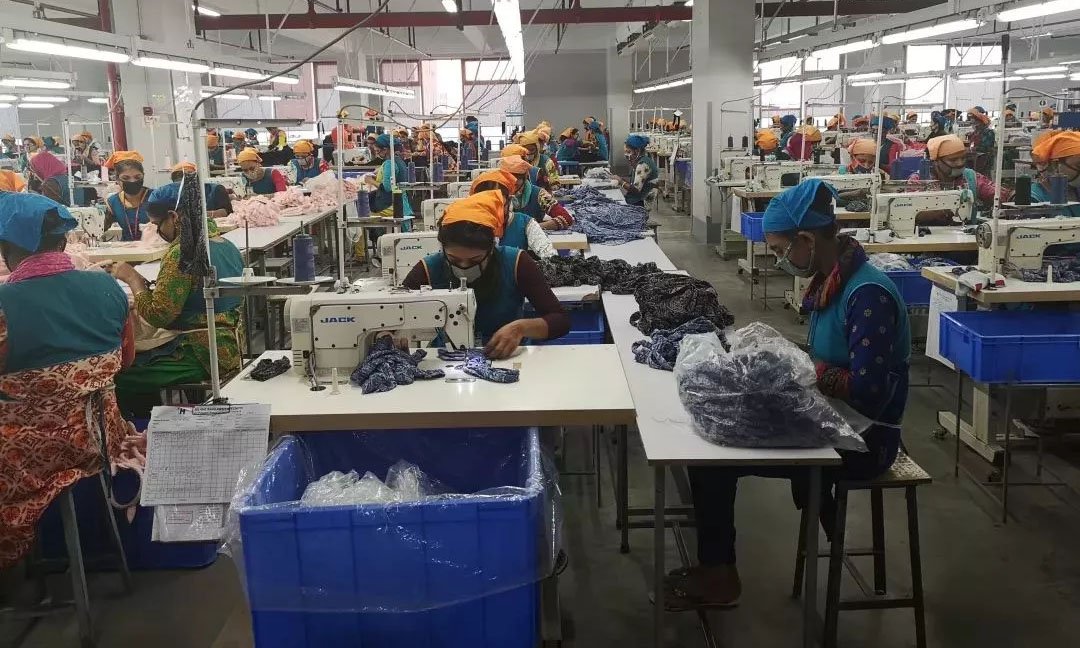 The survey shows that Bangladesh is less attractive than its competitors in terms of product transport speed, adaptability, flexibility and compliance risk. According to statistics, 60% of Bangladeshi garments exported to the United States in the past 10 years are cotton. However, there are different opinions in Bangladesh. Some people think that this statistic is not scientific and true. Some people think that this increase will not last.

Bangladesh or a 5% increase in clothing export subsidies closed more than a thousand factories last year. April 18, 2019: Bangladesh Garment Manufacturers and Exporters Association (BGMEA) The Bangladesh Garment Manufacturers and Exporters Association hopes that the government can extend subsidies for garment exports to hedge rising labor costs. The garment industry’s exports currently account for more than 80% of Bangladesh’s exports. The government’s export target for the current fiscal year is US$44 billion, of which US$39 billion is for product exports, while US$32.589 billion is expected to be exported to apparel products. The export target of knitted products was US$16.15 billion, and the export target of weaving products was US$16.53 billion. 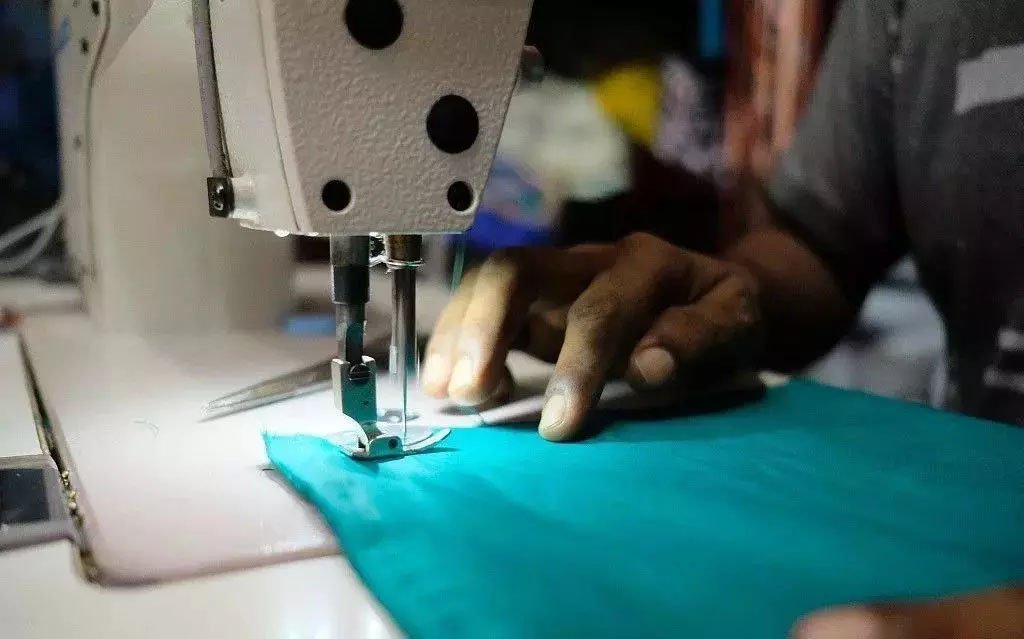 Siddiqur Rahman, president of BGMEA, said that if the 5% export subsidy is abolished, the closure of the garment factory will be more and more. He said that there were 1,200 garment factories in the country closed down last year, and the price of ready-made clothing in the US market in 2018 compared with 2012. The decline in clothing prices in the European market fell by 3.64%.

On April 25, 2012, an 8-storey Rana Plaza garment factory on the outskirts of the capital Dhaka collapsed, killing more than 1,100 people, creating the most tragic tragedy in human history. Subsequently, Western apparel industry brands began to supervise and rectify suppliers in Bangladesh under the pressure of consumers and equity organizations. With the factory having to meet the requirements of some buyers, investing in factory hardware safety, employee training, wage increase, and increased automation, the size of the garment factory in Bangladesh is shrinking. The scale of the garment factory in the past five years. Significantly reduced by 22% to approximately 4,500 rooms.