Previous Next
The battle between Puma and Under Armour

The battle between Puma and Under Armour 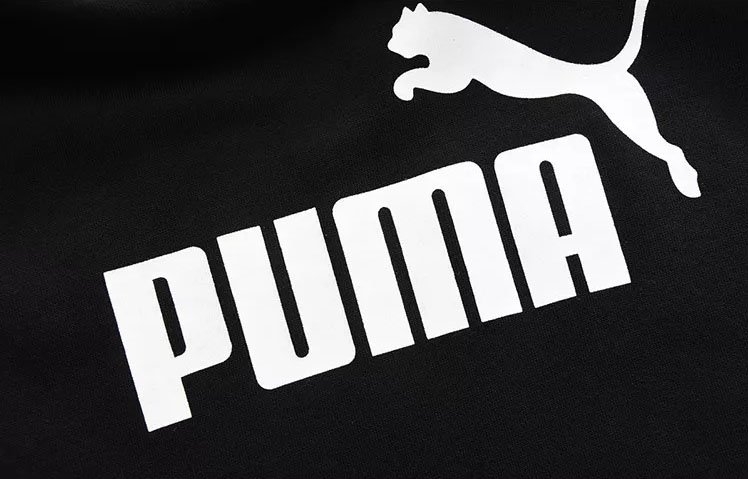 As top sports clothing company, PUMA’s sales in the second quarter continued to grow strongly, with currency-adjusted sales up 15.7% to €1.268 billion ($1,354.40 million). The company said that the Asia Pacific region and the Americas region continued to contribute by double-digit growth, growing by 22.7% and 14.5% respectively, with accessories growing by 6.3%. When talking about second-quarter results, Puma CEO Bjorn Gulden said in a statement: “The development in the second quarter was very positive, sales increased by 15.7% after currency adjustment, and EBIT increased by 39%. With this development in the first half of the year and the market’s expectations for the second half of the year, we have slightly adjusted the full-year forecast. It is estimated that in fixed currency, the income will increase by about 13%, and the full-year EBIT will be 410. Growth of Annual profit before interest and taxes is between 10,000 euros and 430 million euros. After currency adjustment, sales in the first half of the year increased by 15.5% up 16.8% to 2.546 billion euros ($2.838 billion). The company added that strong sales growth is mainly from the Asia-Pacific region. The two-digit currency adjustment rate is driven by growth, while China remains the main growth driver for the Asia-Pacific region and the Americas. EMEA is at a moderate level with a median growth rate. From the product sector, sales growth is driven by apparel. Driven by double-digit growth, the industry grew by 24.8% and footwear increased by 11.7%.

In the first half of 2019, the gross profit margin increased from 48.4% to 49.2%. Operating results (EBIT) increased by 31.2% to 222.8 million euros ($248.4 million), and EBIT margin increased from 7.8% in the first half of last year to 8.8%. Net profit increased by 46.3% to 144.1 million euros ($160.6 million), and earnings per share were 0.96 euros, compared to 0.66 euros in the first half of 2018. Under Armour’s second quarter net income was $1.192 billion, up from $1.175 billion in the same period last year, but below the $1.199 billion forecast. Previously, the company expects its home income to be “relatively flat.” Under Armour has been struggling to keep up with the pace of US competitors Nike, Lulmon and Adidas, and it has been forced to use a lot of promotions to get rid of unsold merchandise from retailers like Cole and Dick Sporting Goods – a strategy pair Profits have put pressure on it. Its reported net loss narrowed to $17.3 million, or 4 cents per share, compared to a loss of $95.5 million, or 21 cents per share, for the same period last year. The loss in the most recent period included a loss of one cent per share in the minority stake in the Japanese licensee. Refinity said that the performance was better than analysts expected a decline of 5 cents per share. According to Under Armour, apparel sales fell by 1.1% and footwear sales increased by 4.7%. In North America, sales for the quarter fell by 3.2%, while international business grew by 12% and currently accounts for 28% of total revenue. Inventories fell 26% to $966 million, as Armour has been working to resolve excess inventory, and overstocking has put pressure on its business for most of 2018. 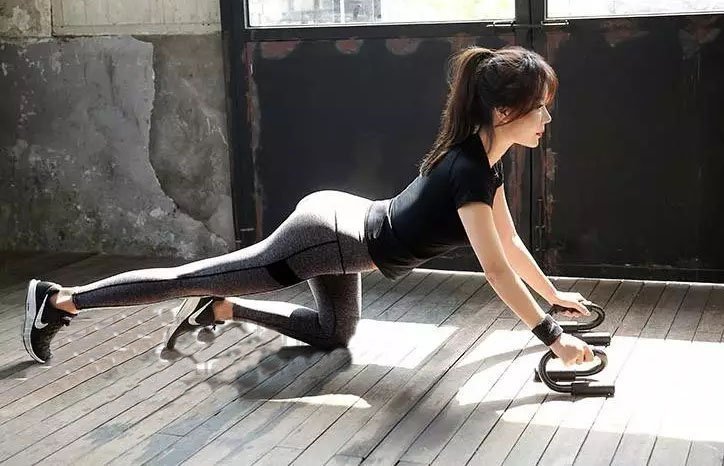 Armour also said that he hopes to win more women. The same is true for Nike sports bras and yoga pants, and startups like Outdoor Sound, Bandier and Gap’s Athleta brand are filling the space. As of Monday’s close, Armour’s share price has risen this year.