Previous Next
What MetaVerse Makes Effect for Clothing Business? 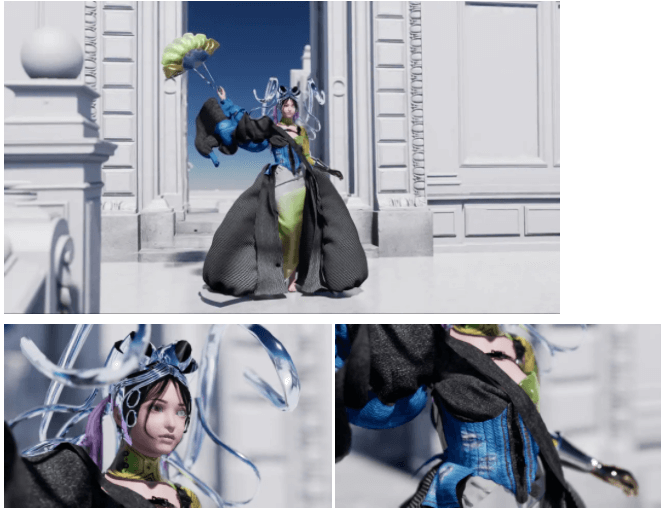 What is Original of MetaVerse?

The concept of meta-universe first appeared in the 1992 dystopian novel “Avalanche”, which means a virtual shared realm, similar to a parallel universe in the human world.
Neil Stephenson described the meta-universe in his novel as follows: “Wearing headphones and eyepieces, and finding the middle end of the connection, you can enter a virtual universe that is simulated by a computer and parallel to the real world in the form of a virtual clone.”

In 2021, perhaps even the author Stevenson would not have thought that the Dimensional Wall was broken, and the virtual and real worlds began to exert force and influence each other.

But this concept is well known to everyone, because Zuckerberg changed the name of Facebook to MetaVerse event screen, and Meta is the prefix of MetaVerse metaverse.

In the words of the founder of Facebook, “The new name wants to reflect who we are and what we want to build, a digital world that will unify all existing social media experiences, placing them in a 3D virtual space or projecting them onto The physical world”. 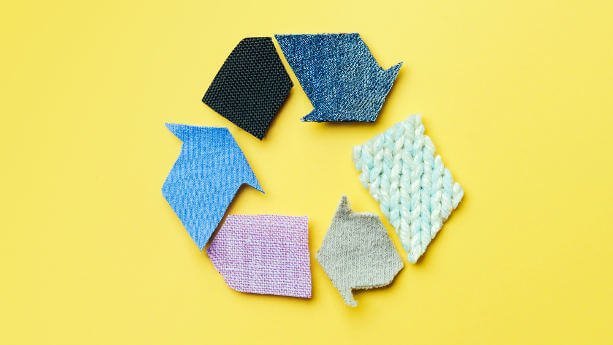 In the past five years, 49 new material innovation companies have emerged in the international market, providing many brands and consumer markets with alternative materials that are less resource-intensive, cheaper, and animal-friendly. Whether it is the many strategic measures for sustainable development, or the increasing attention and application of environmentally friendly alternative materials, they are no longer unfamiliar industrial models in the fashion industry. However, with the investment in the capital market, the participation of more and more brands, and the recognition from the consumer market, new alternative materials with sustainable fashion as the original intention will become an increasingly vigorous track and promote more innovations. The enterprise changes the traditional values and development model of the fashion industry. 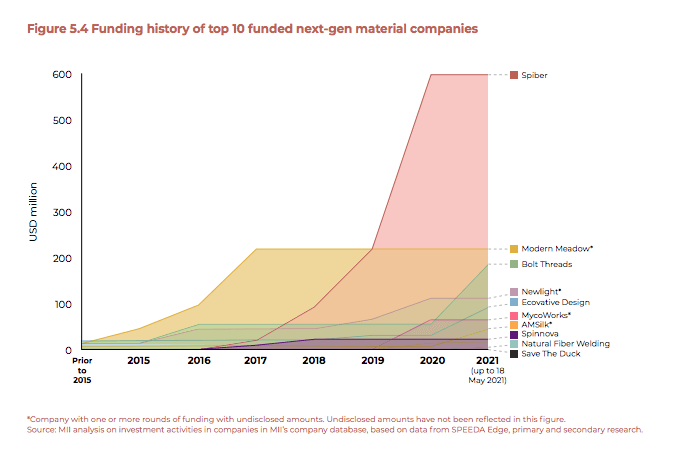 For consumers, in addition to rational consumption, what other channels are there to practice their responsible consumption and how to use their personal power to gather sand into a tower to promote society to achieve the 2030 sustainable development goals. These questions are a testimony to the gradual deepening of the concept of sustainable development and a manifestation of its core and continuous enrichment of content. 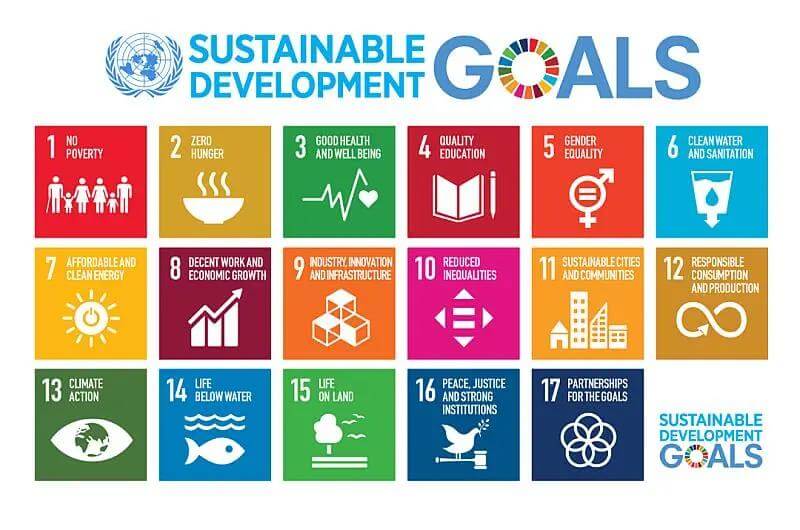 In terms of policy, according to the data released by the United Nations “Action Now” campaign: “The annual greenhouse gas emissions of the fashion industry (clothing and footwear) account for more than 8% of the total global emissions, and the waste water emissions account for 20% of the total global emissions. Just make a pair of jeans requires about 7,500 liters of water from the production of cotton to the market of the final product.” China has been promoting energy conservation and emission reduction in the clothing industry in recent years. In 2017, the China National Textile and Apparel Council released an online reporting system for carbon emissions data to assist textile companies in setting scientific carbon goals.